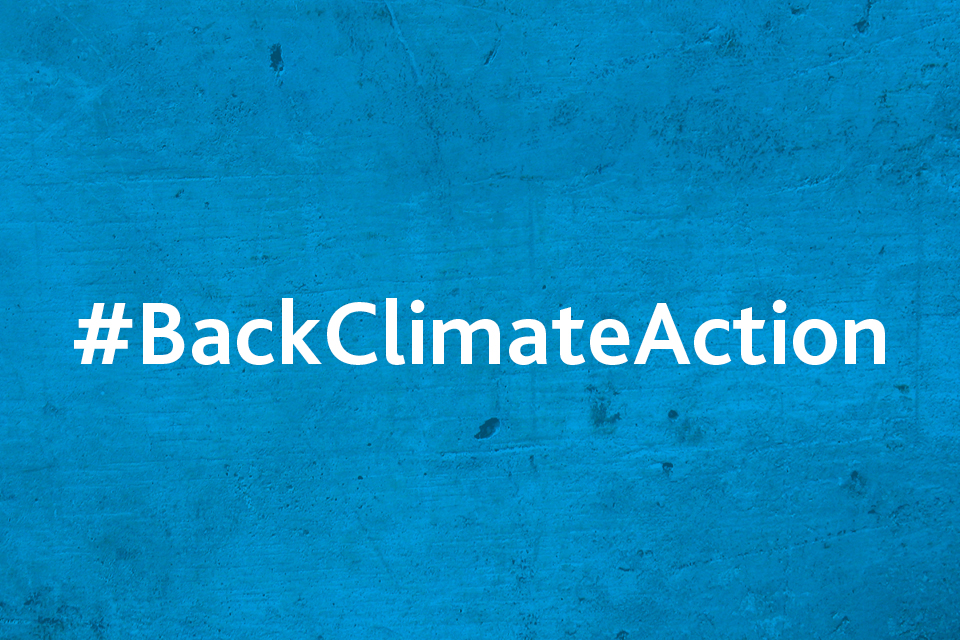 James Alexander took first prize for his striking picture of the devastating impact climate change is having in Africa. James’ moving entry of a mummified zebra carcass in Kenya was selected by the judges for its haunting and stark message of the consequences of climate change.

Six runners-up were also selected including Leanne Hughes for her picture of a windfarm taken in Anglesey, and Anna Warner for her image of her family riding their bikes in the countryside in Royston, stressing the need to think local in our action against climate change.

See the images of the winner and runners-up

Energy and Climate Change Secretary Ed Davey was a competition judge and said:

“These images bring home the very personal impact that climate change will have on all parts of our lives, threatening our way of life as well as livelihoods, communities and economies.

“The pictures also hint at some of the things we can do. The UK has led the way and championed an ambitious contribution to the crunch climate talks in Paris at the end of the year. It is up to the rest of the world to now meet that ambition, to secure the future for our children.”

“I wanted to illustrate how humankind’s actions have resulted in a world that is fast becoming ever more inhospitable to wildlife.

“As a wildlife and environmental photographer I am committed to raising awareness of the environmental issues our planet is currently facing, as well as showing the beauty that remains in increasingly smaller pockets of the natural world.”

Run in partnership with the Natural History Museum, Getty Images and @EverydayClimateChange, snappers responded in their hundreds to the #BackClimateAction competition, which called for images that showed what climate change meant to people across the world.

Entries covered everything from the impact on our health, local environments and future generations, to the opportunity of taking action to tackle climate change, such as alternative forms of transport and renewable energy.

Anthony Holland-Parkin, Getty Image Creative Director and one of the five judges said:

“It’s great that the public are engaging with this important issue and to see the innovative visual approaches that many of the entrants used to convey their climate change message.

“There was a strong set of contenders for the winning image and I’d like to congratulate James Alexander on his stunning first place photograph and well done to all the runners up.”